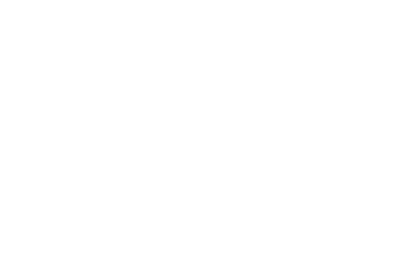 In a country were TV is yet king, we conducted a sort of a social experiment and launched a movie only using social media – actually just Facebook. In an intense 3 weeks campaign we managed to reach 3.044.305 people, we got 307,934 page likes, and 19,837 shares. Operation O21 earned around 21 million impressions. 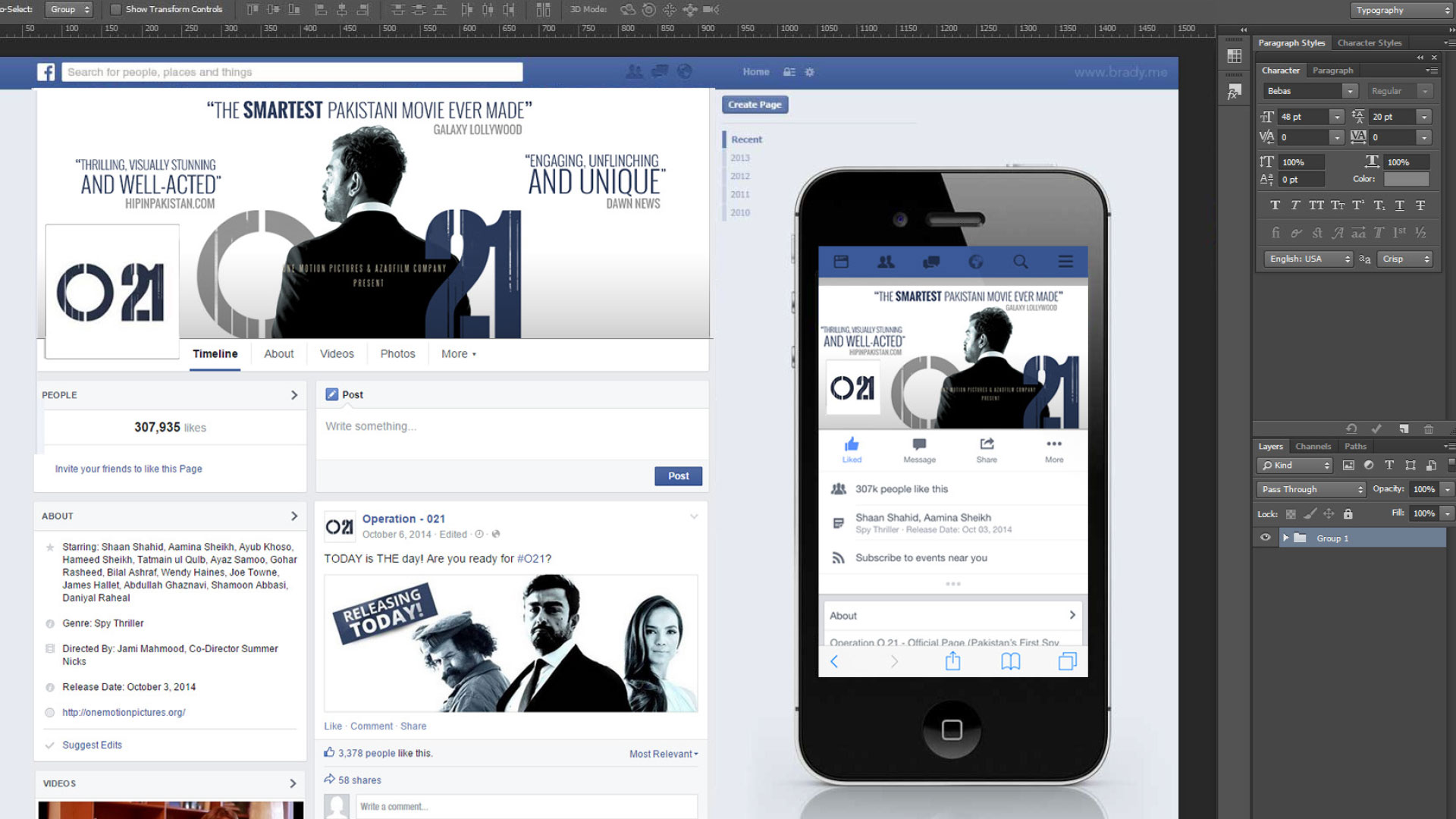 Beating the Indians at their own game is no small feat. 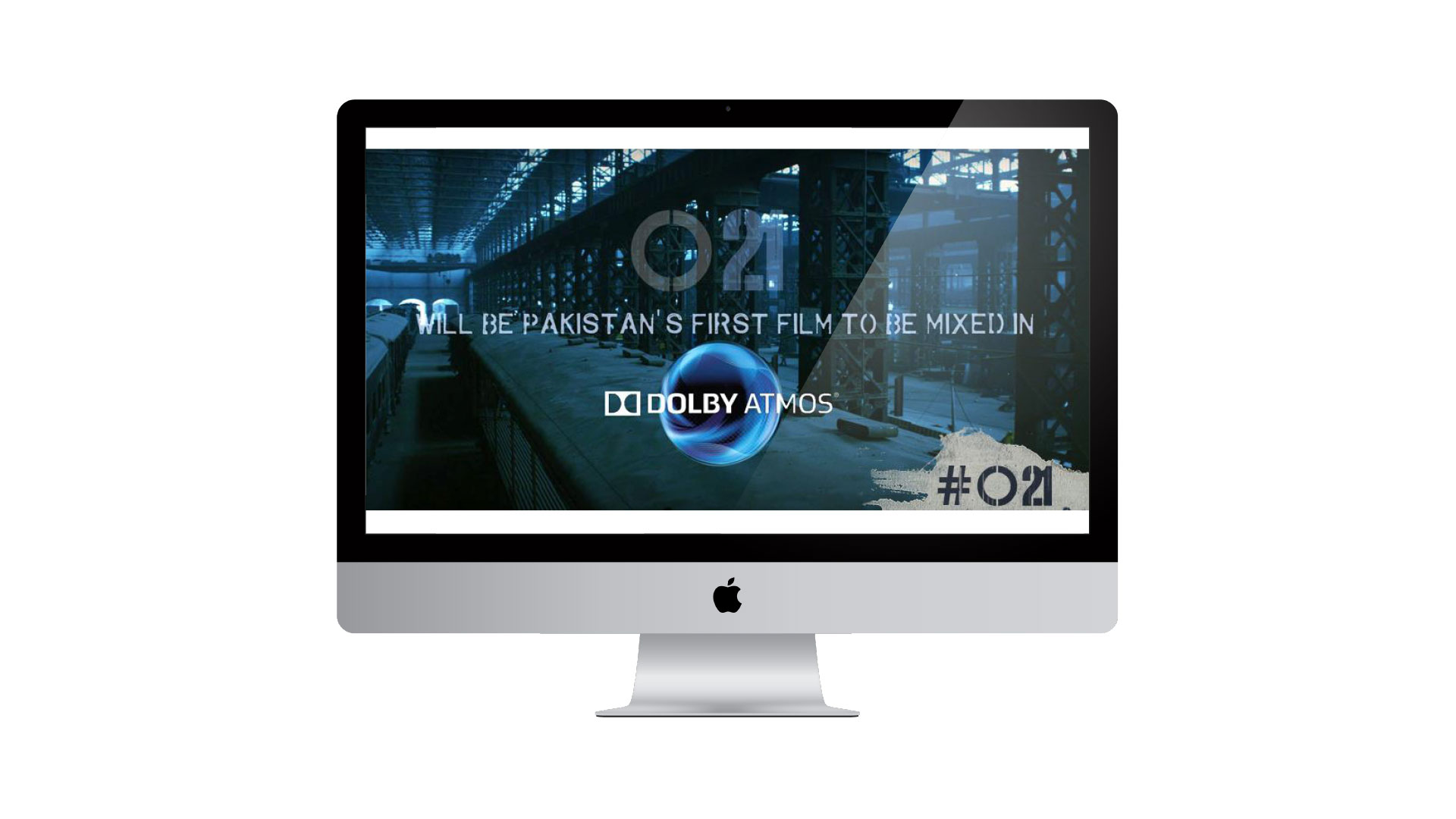