The movies are better than the prizes

Anti-promotion – The movies are better than the prizes

Most of the times, during summer, in cinemas you’ll find mostly average movies and not a lot of blockbusters. But when we had to come up with a promotion to create traffic in cinema we noticed that particular summer there were actually a lot of blockbusters and a lot of great movies for kids. So we came up with the idea to create an anti-campaign, by giving the stupidest prizes.

People appreciated that we didn’t lie: the movies were indeed better than the prizes. The big prize was a reflective vest for dogs. LOL. In addition you could win one of our 99.997 odd prizes: a pink tool set for ladies, flying monkeys, heating pillow for your hands, wallpapers etc.

We also managed to get a very good price on the promotional materials because we bought all they couldn’t sell and had in stock since forever.

The promotion was a great success and helped us also reinforce brand values, out of which the most important was FUN. 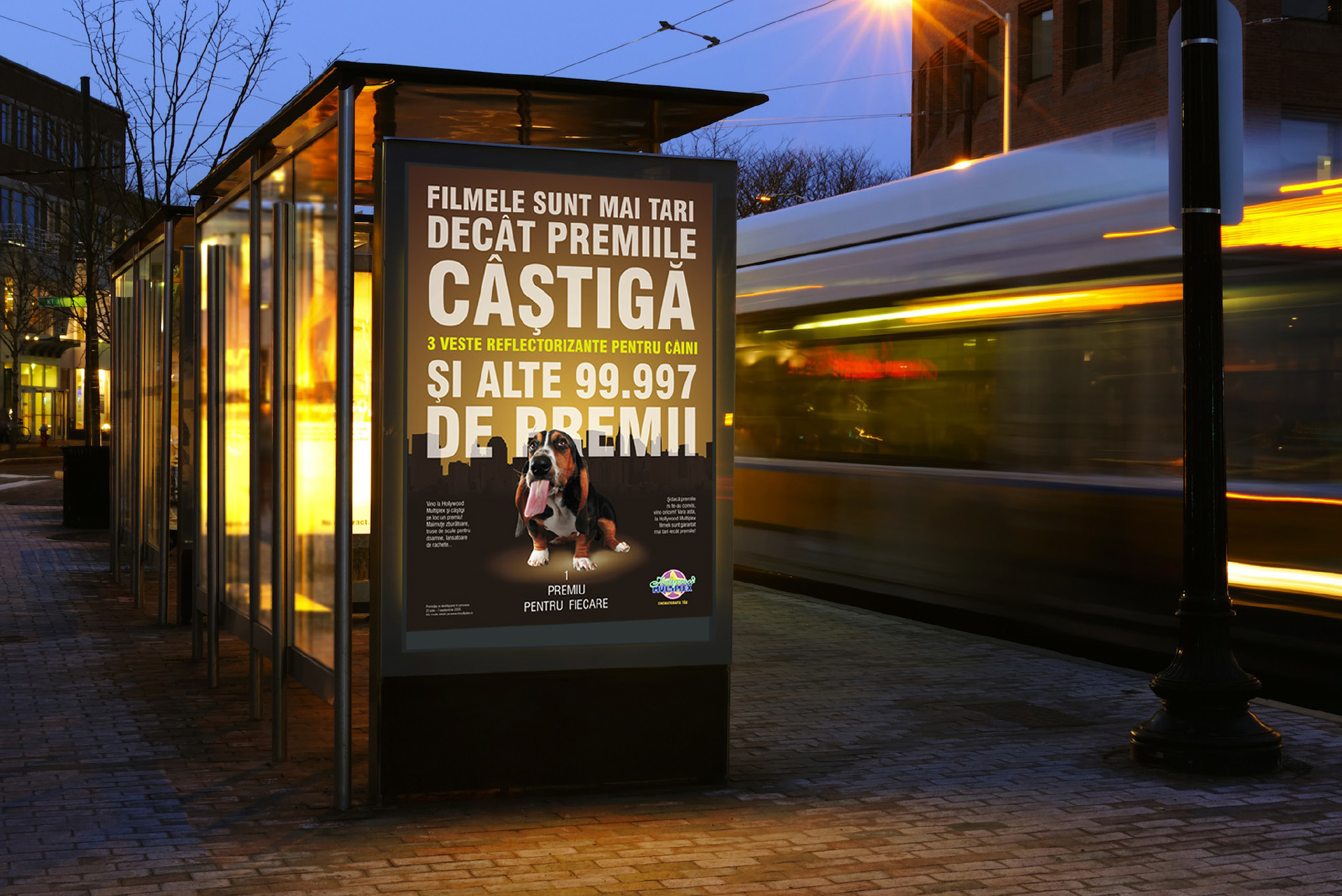 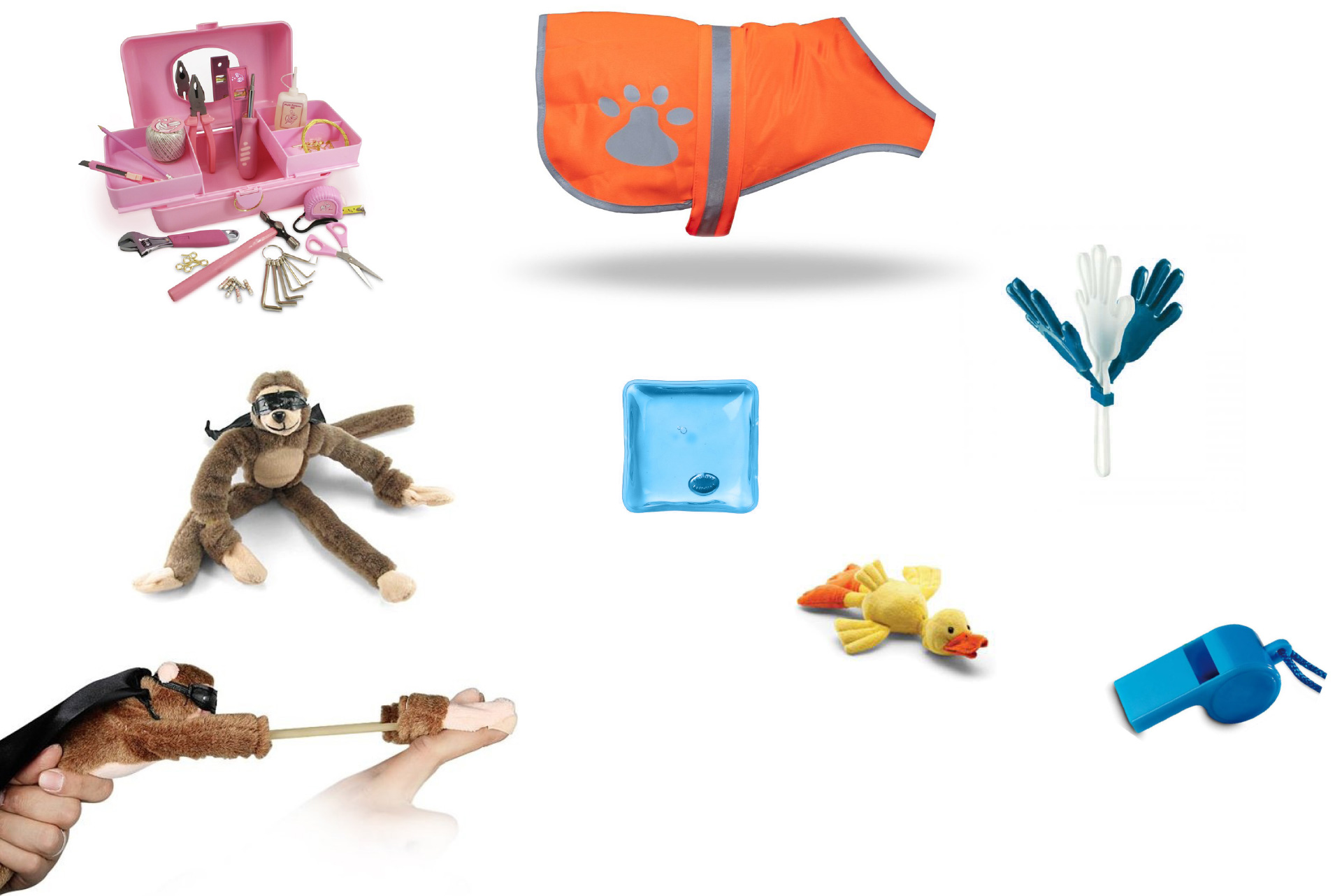