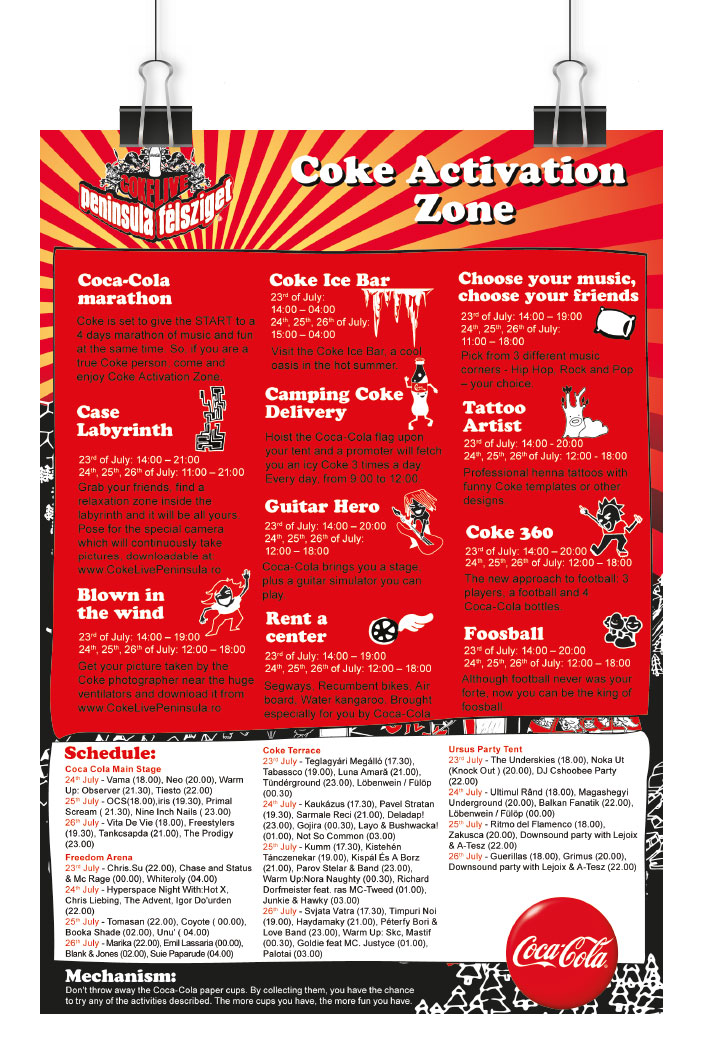 For the 9th edition, when Eikon7 created the design for the Coca Cola activations zones, 60,000 people came, from all over Europe. 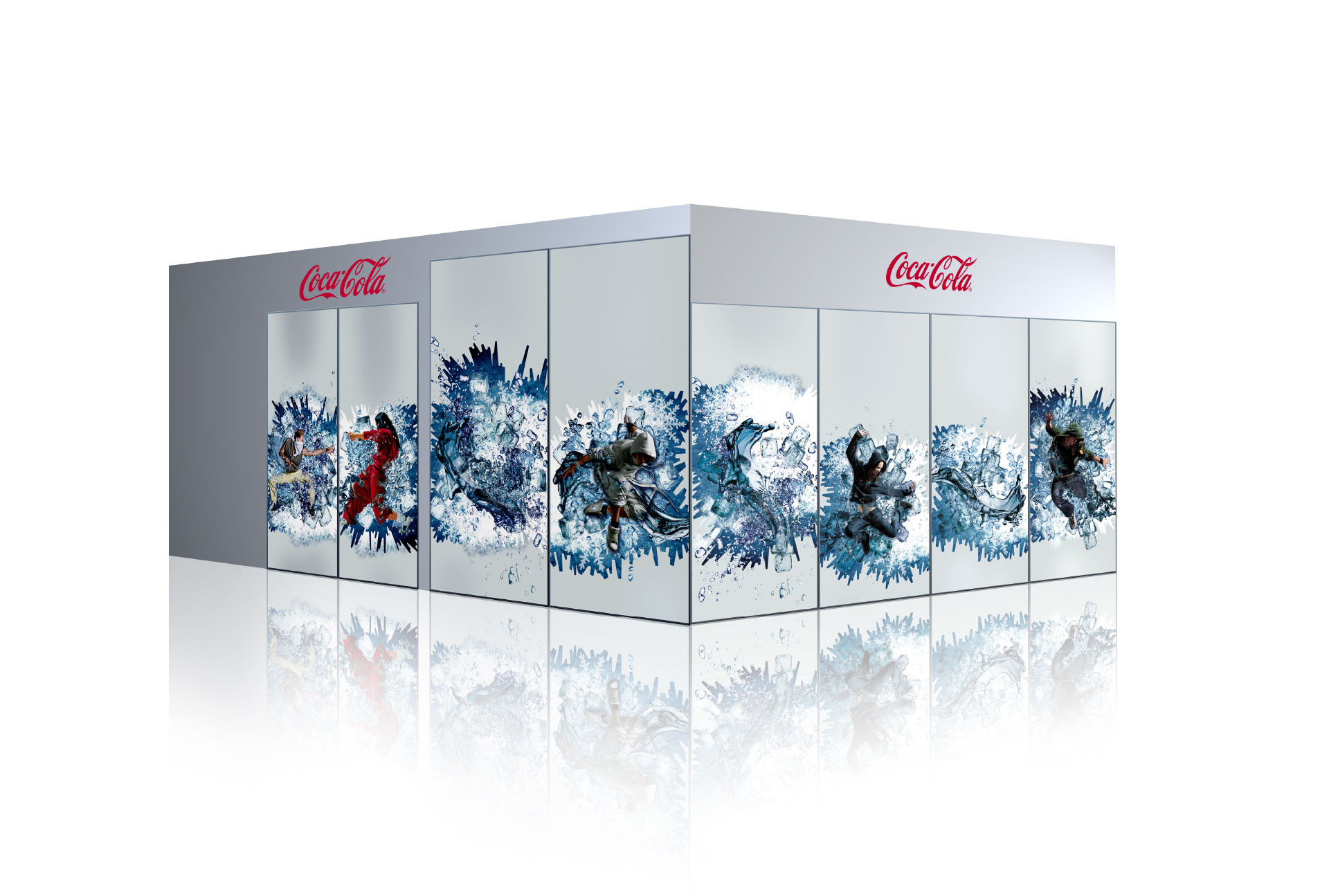 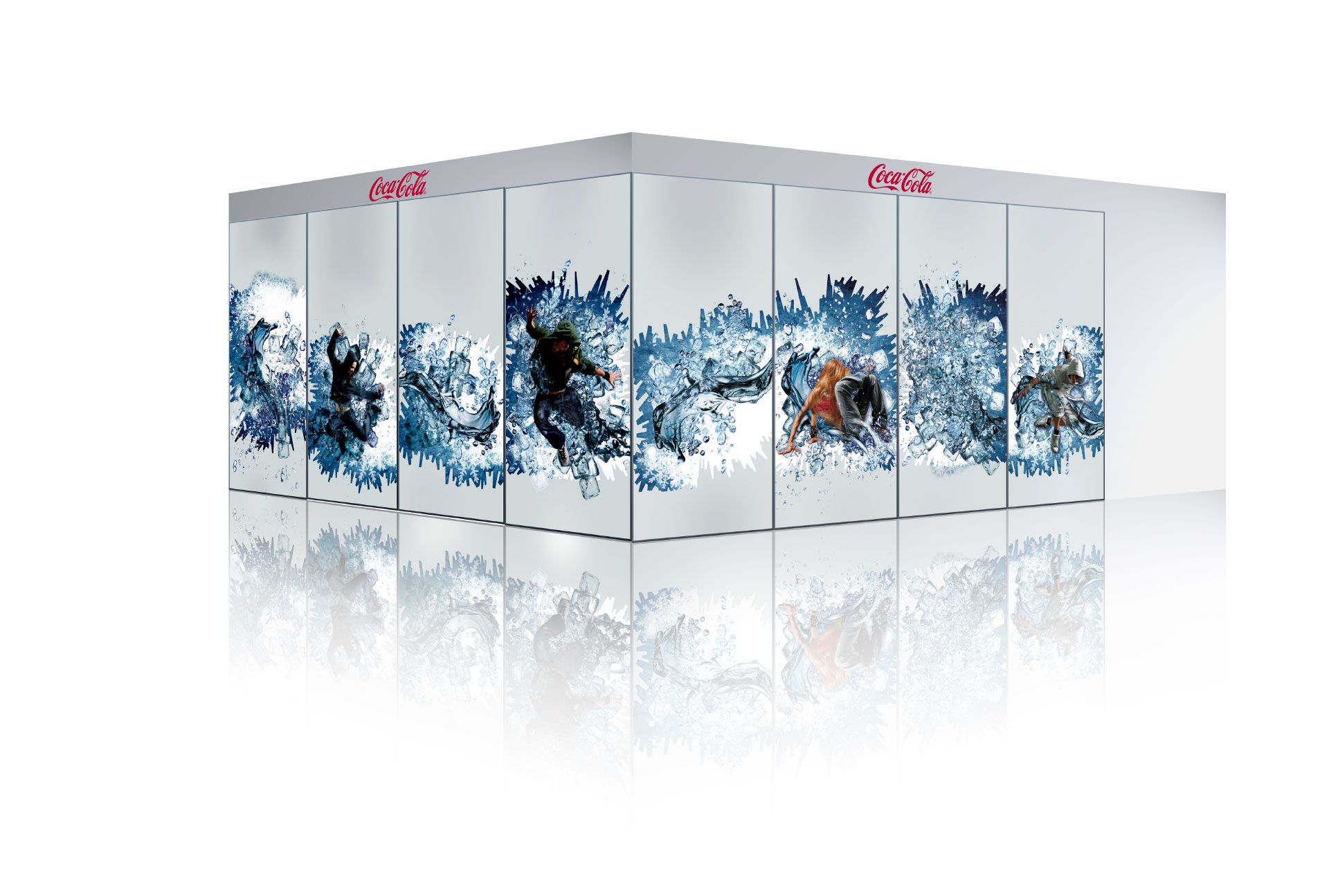