What would you do if you knew the end of the world was near?

Successfully launching the “Knowing” movie in Romania,
with a ridiculously small budget.

Without getting into much detail, the story in the movie goes as follows:
In the fall of 1959, for a time capsule, students draw pictures of life as they imagine it will be in 50 years. Lucinda, an odd child who hears voices, swiftly writes a long string of numbers. In 2009, the capsule is opened; student Caleb Koestler gets Lucinda’s “drawing” to his father John, an astrophysicist. John notices the numbers have a specific set of sequences referring to the times, number of deaths, and locations of major disasters over the last 50 years. Three dates remain, all coming soon.

John investigates, learns of Lucinda, and looks for her family. He fears for his son, who has started hearing voices and is visited by a silent stranger, who shows him a vision of fire and destruction. John realises the last disaster foretold was an extinction level event, that no one will escape. He discovers that a massive solar flare will soon reach Earth, making it uninhabitable. Then, John’s son and Lucinda are kidnapped by some weird, silent strangers.

After a series of twists and turns the story ends as follows: John goes to Lucinda’s mobile home, finding the children and the strangers waiting in a dry riverbed covered with small, marbles sized black stones. A space ship descends from the sky. John is refused entry but his son is allowed to leave with the strangers, who are revealed to be otherworldly beings. There are many similar ships, all over the world, each taking a few chosen human refugees on board, and quickly leaving the dying Earth. 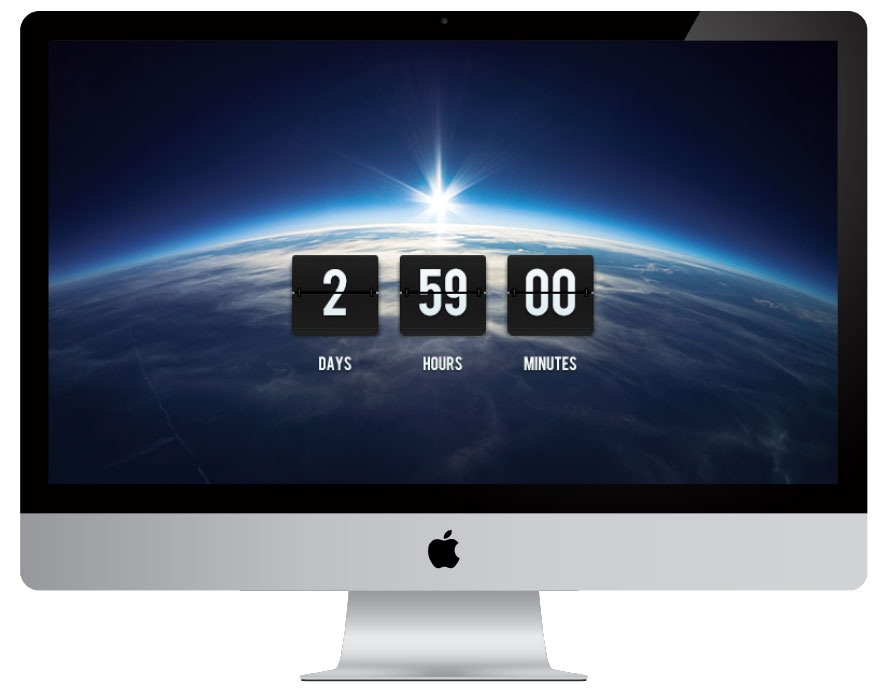 We were assigned to launch “Knowing” in Romania. Unfortunately the client hadn’t expected to receive a license to distribute the film and spent most of the marketing budget to promote other movies in his portfolio.

Nevertheless, we came up with a campaign that brought a record number of people in cinema, with a ridiculously small budget.

We adapted the film’s title to “Fatal Numbers”. We also changed the tagline from: „What Happens When the Numbers Run Out?” to „What would you do if you knew the world was about to end?”

Then, we created a direct mailing, consisting of a plain-lookong envelope with no sender information and, inside, a simple note, with a strange message – „What would you do if you knew the world was about to end?”, a date and the website address www.fatalnumbers.ro
But the most intriguing part was that inside we also placed a small black stone, which is a key visual element in the movie, but taken out of context was extremely unsettling.

On the website there was a countdown that indicated 3 days remaining. We let the audience stir for a while. This, of course, generated buzz on forums and in social media.

One post read as follows: “Today (1. 06. 2010), I found an envelope in the mailbox. It is a note that says: „What would you do if you knew the world was about to end?”, www.numerefatale.ro and inside the envelope there is a small, black stone! I’m not really superstitious but I don’t know who sent the envelope (there is no sender), what in God’s name is with the stone, because this is what got me and my whole family confused, what’s with stone?! If, as we pieced together, this is advertising for a movie, then respect! If you know for sure what’s with that stone or if you receive one, please tell me. THX”

After that, we revealed that it had been, indeed, an advertising campaign, and we further invited people to answer the question, for the chance to win a prize! It was epic, if we may say so ourselves. 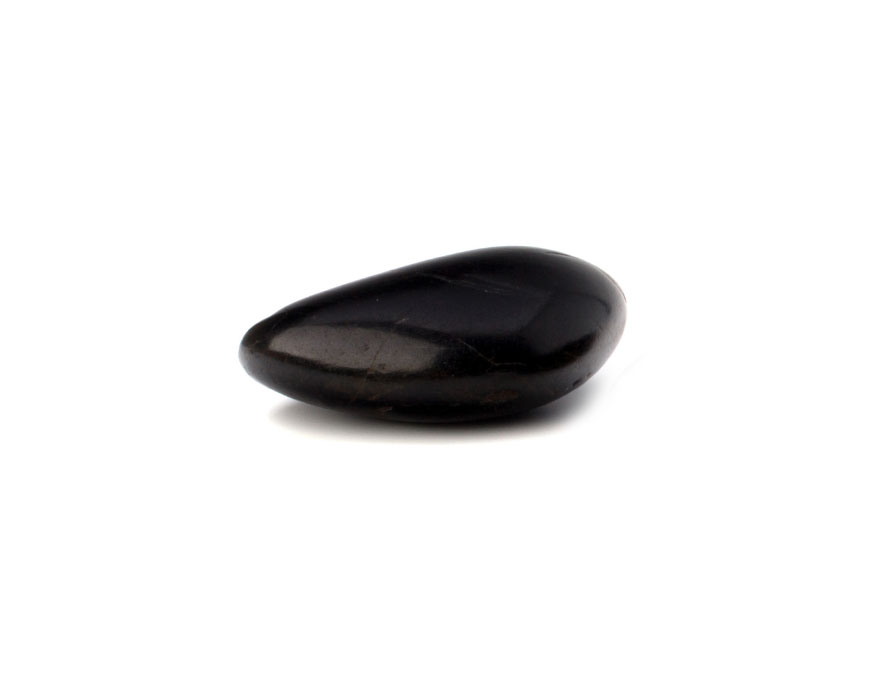